“Young design duo Yuue’s offerings were the most representative of a new conceptual approach to design that seems to be emerging. Their lamps were functional but also thought-provoking and humorous. What more could one want from the stuff that surrounds us?”

Check out their project website to learn more about the work and get in touch with yuee. The works were developed as part of Xinyu’s graduation project advised by Professor Wolfgang Sattler and Kristian Gohlke at the Bauhaus-University Weimar. 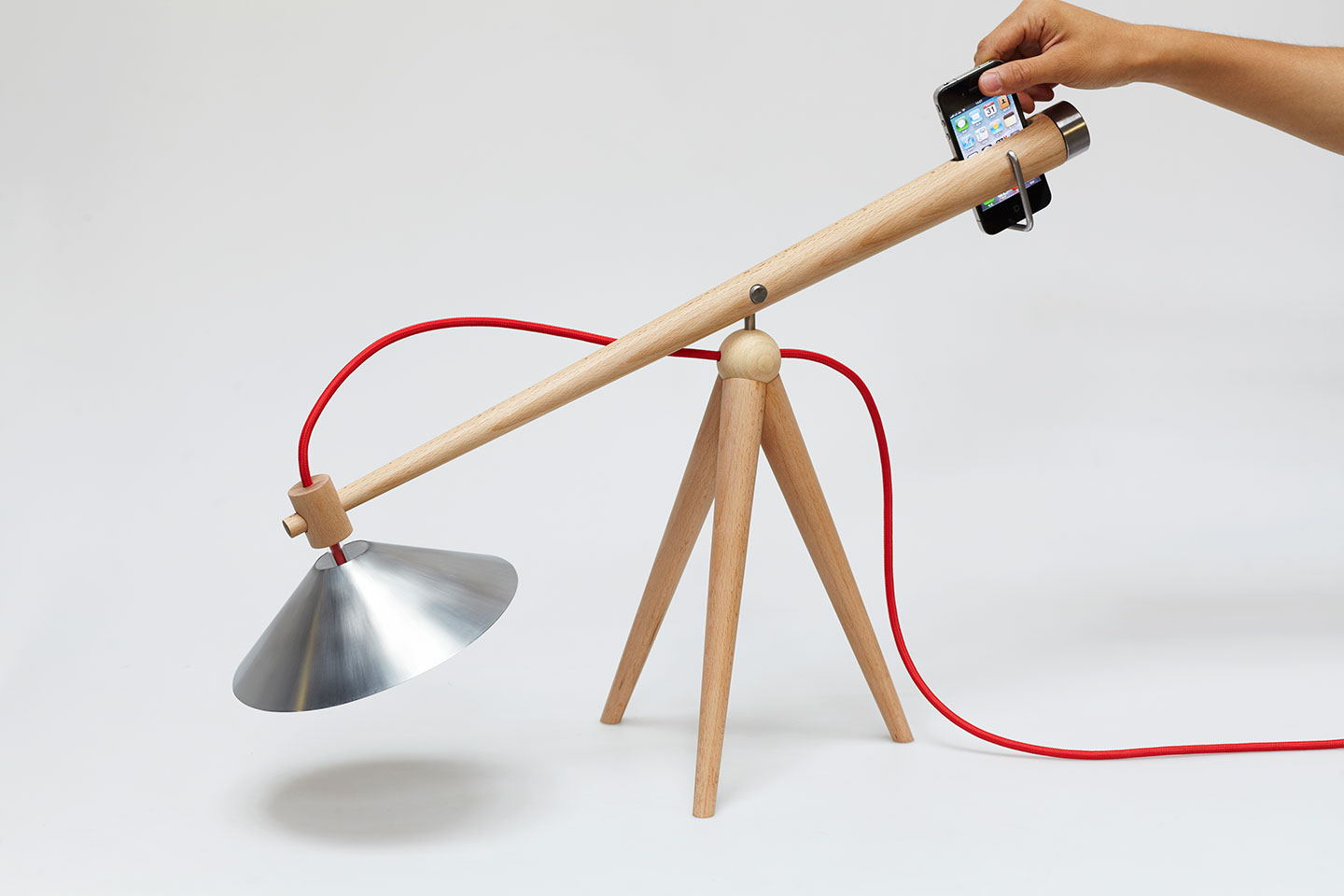 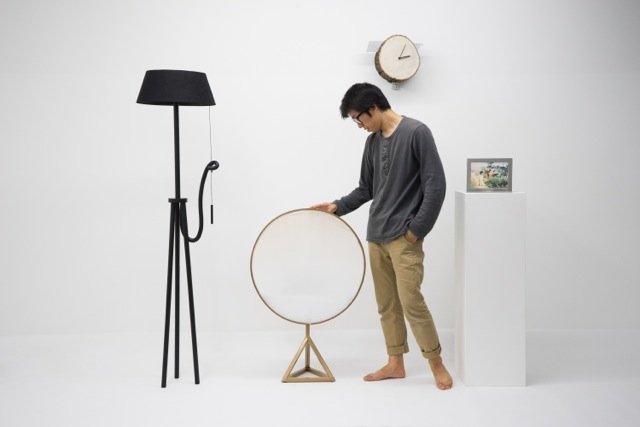 If you want to support a young and emerging berlin based design duo, you can pre-order Balance and the thought provoking Time Killer directly from them.